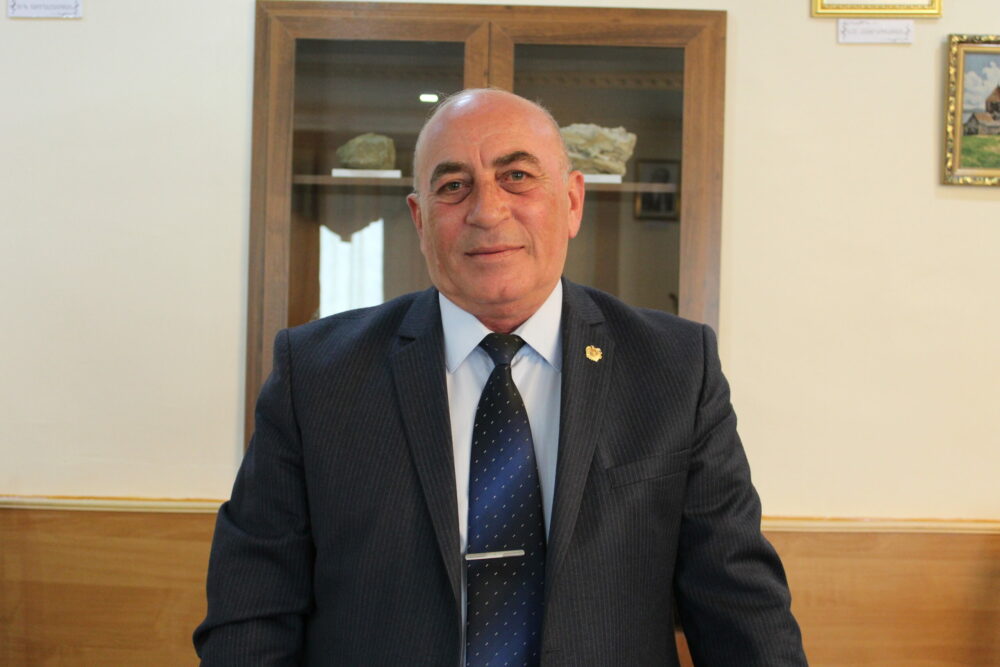 In 2022 The Bulletin of Mesrop Mashtots University was included in the list of “Scientific publications acceptable for publishing the main results and provisions of dissertations” approved by the Higher Attestation Commission of the Republic of Armenia.

In addition to the articles of teachers and graduate students of UM, the publication publishes the works of representatives of ARSU, universities of the Republic of Armenia and a number of foreign countries.

The UMM Bulletin plays a special role in presenting Artsakh to the international community. 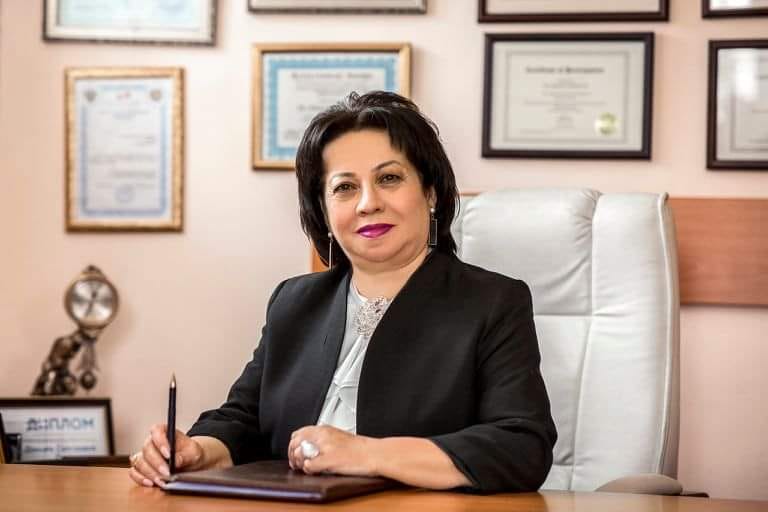 SPEECH BY THE RECTOR OF MMU D.S.GABRIELYAN ON THE OCCASION OF THE 25TH ANNIVERSARY OF THE FOUNDING OF MESROP MASHTOTS UNIVERSITY